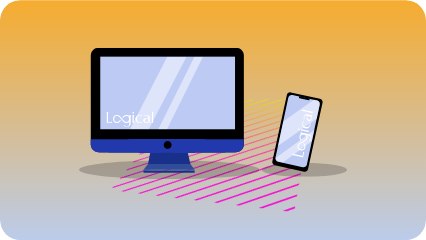 Around 2014 a mobile-first trend began – basing the website design around the mobile version rather than the desktop version. In regards to UX, it’s not best practice.

Cell phones and tablets have smaller screens than a personal computer. A mobile-first template is not responsive and inherently flawed when it is expanded to a larger screen. When you enlarge something that is originally small, content becomes disproportioned and misplaced. Living in the 21st century, you’ve witnessed what happens when you zoom in on a small photo on an electronic device – it becomes blurry and pixelated, resulting in a low quality image. It just isn’t the same when you blow it up. A desktop version created first is more responsive and adaptable to mobile than a mobile version is to desktop.

Consider outdated websites: they’re not as intuitive as newer ones, which can make users frustrated. It’s the same when you’re using a mobile-first template on a desktop.

Relating to your Business

What can a poor user experience mean for business? If there’s an unpleasant UI (user interface), you risk higher bounce rates, less click-through-rates, and lower credibility for the business. This can hurt the company’s SEO, causing it’s search results to rank lower in a search engine, leading to less web traffic, and then potentially less customers.

Form unity between the mobile and desktop versions. Utilizing developer tools, we take the time while developing to ensure that the design continues to function properly at each screen size breakpoint. This challenge is a foundational part of our QA process to ensure we’re always providing our clients’ users with a good UX.

Ultimately, the goal is to have a harmonious website that can be as small as an iPhone 5 or as large as a T.V. With more people working from home than ever before – desktop first, mobile second – just makes sense.*

*While there are industries where mobile-first would be a better route to take, they are few and far in between. Even if the data and metrics are showing that mobile use is leading for a specific business or industry, it is still suggested to not design mobile-first because it risks losing those who are using a desktop.

Be Responsive. Don’t be Small Screen-Minded and Make your Customers Frustrated. 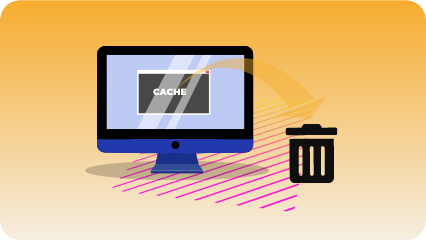 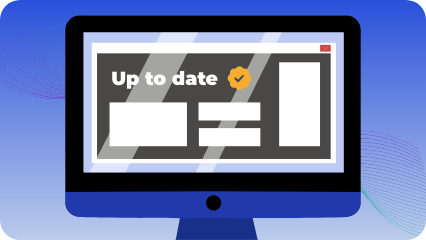 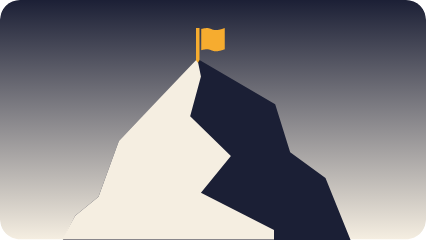 How Agencies and Employers Work Successfully Together
Management 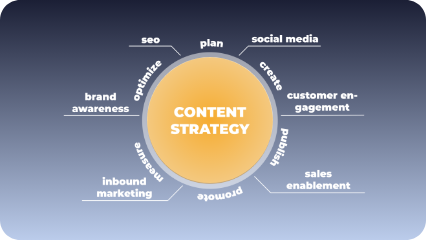 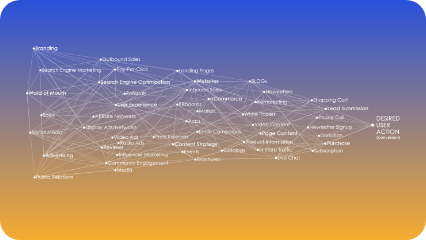 Have more questions? Get in touch! 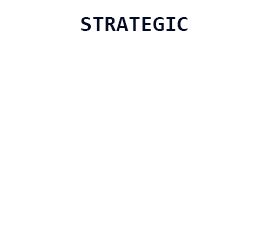